Learn all the possibilites of Box and sign up for our new "Optimizing with Box" course.

Box has an app approval flow that streamlines the app authorization process for JWT apps. In one unified view, it clarifies where to authorize the apps you’re developing – in a linked developer sandbox or in the actual production environment. This clear path simplifies the collaboration between admins and developers, reduces the risk of releasing an app into production prematurely, and shortens time to production for custom app development.

With the app approval flow, developers using a linked sandbox have two options:

In this way you can build your apps safely in a sandbox, without touching the main production instance as you build. When you’re ready, you have a direct pathway to promote the app to production in the parent enterprise.

To use the App Approval Flow: 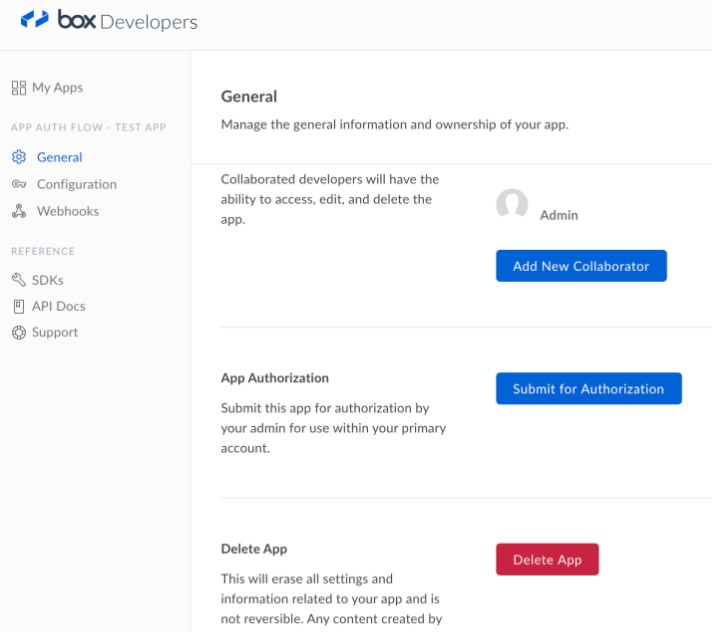 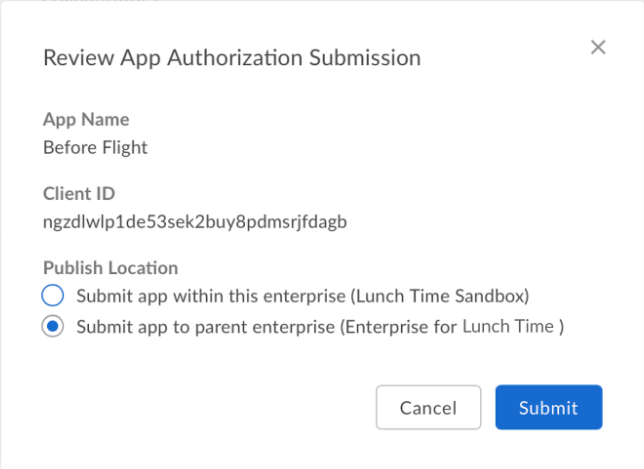 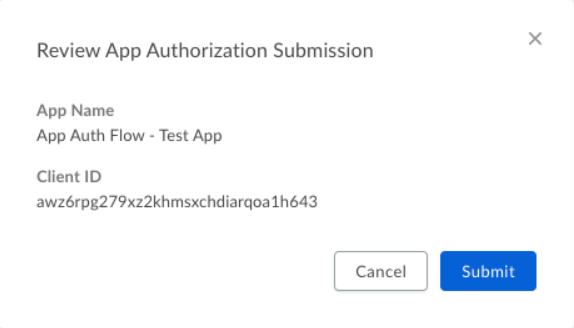 The approval process for Box Admins is also simplified. When developers request an authorization, primary admins automatically receive an email directly in their inbox. The email includes: 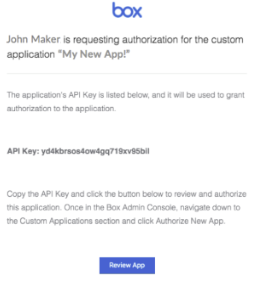 Admins can click Review App to display an App Authorize dialog box. This box displays details about the app and a button for authorizing it. 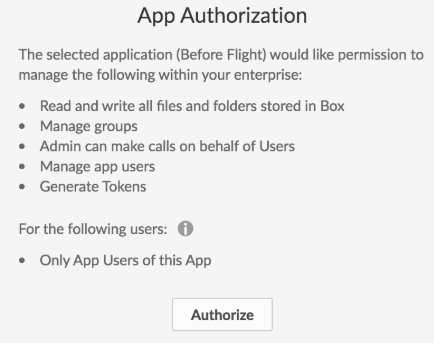